Get 500+ Premium Drills
Create Your Animations
Get Both With Coach Bundle
Practice one of our ball mastery section focuses on improving dribbling skills, with half of the group on a ball in the central area, and the remaining players on the outside. Players must dribble the ball to the outside and lay off to an outside player, encourage a change of direction when entering the square.

Players must dribble the ball to the outside and lay off to an outside player, encourage a change of direction when entering the square.

Progress to a one two pass on the outside, allowing all players to be involved in rotational movement in and out of the square. Focus on takeover and speed of movement when transferring.

Players use their weaker foot in the central area, encouraging the need to think about changing direction on entering specific zones where there is player congestion. 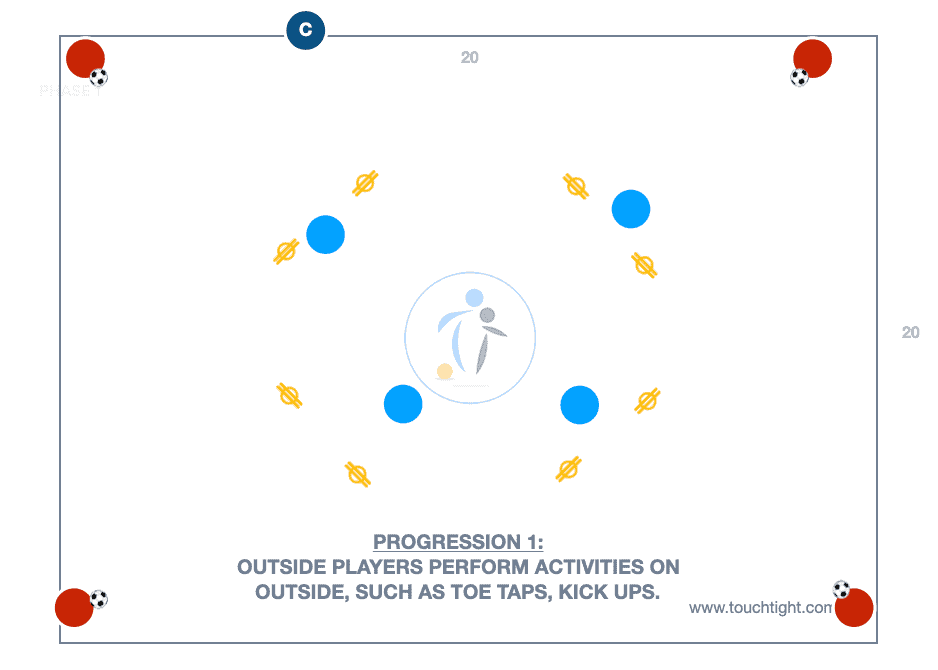 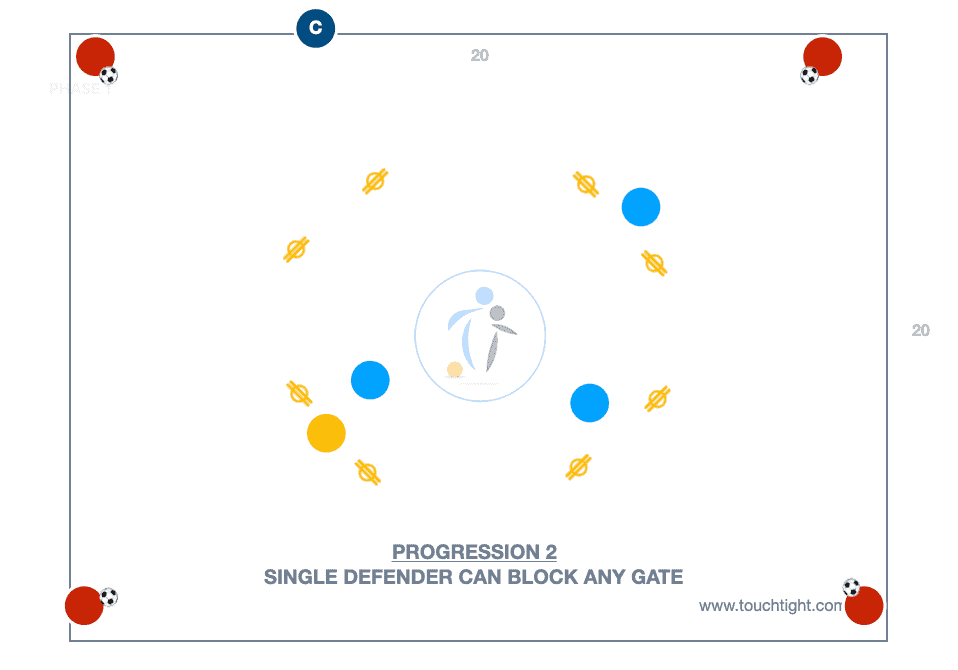 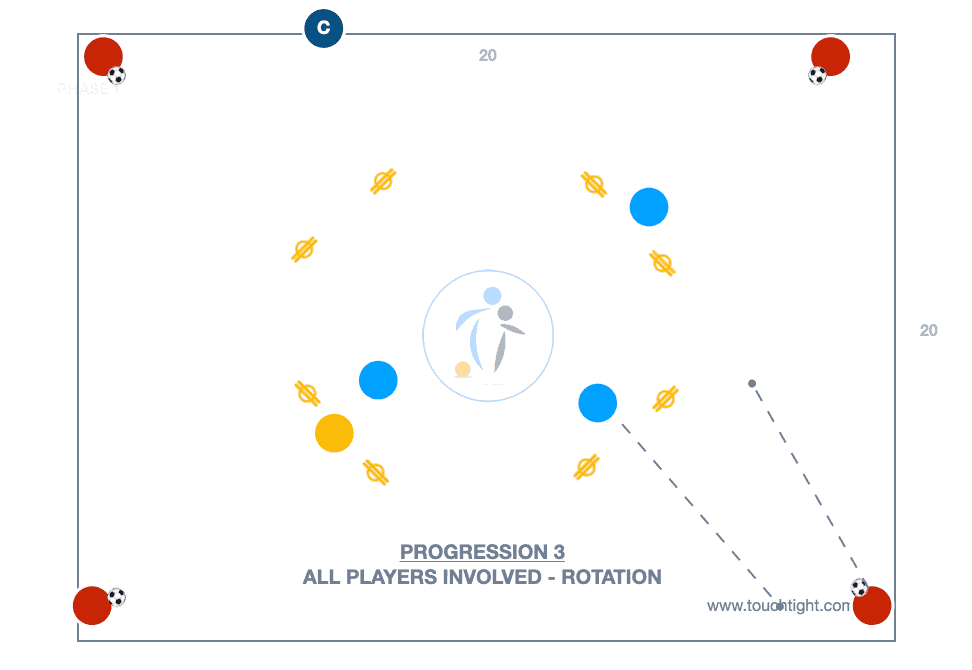